A landmark house has been altered from its original form

There’s another house on my front burner as of last week—a beautiful and very unique gothic revival Victorian in Lawrence Township near Princeton. I actually discovered it last year at this time on my trips to The Gulick House, which is nearby. It sits alone on a rather large tract of land and is both enchanting and impressive. One can only imagine the 12-foot ceilings and tall arched doorways within. I was there two days in a row last week but only got some cursory pictures pending speaking with the owner. I’ve posted one of one here. I needed to get up a bit closer than the road to get the tree branches up and out of the way and frame a good composition. This required standing on the edge of property at the end of the driveway, so I wanted to get the owner’s permission.

However, it appeared they didn’t want to talk to me, and I guess I can’t blame them. If I had strangers walking up my drive I think I would prefer not to talk to them…but if you own a landmark historic house I guess it should be expected to some degree. In one of the photos I hastily made (I felt out in the open and like a thousand neighbors’ eyes were on me) there appears to be a historic registers plaque next to the front door. Anyway, I always respect the owner’s right to privacy, so I’ll try and shoot it from the road.

The house appears in a book of historic Lawrence houses, which states that it was built in the 1870s and renovated in the 1990s. I’m still hopeful I may yet be able to photograph the interior…I’ve written a professional letter introducing myself and describing my project which I’ll leave in the mailbox of each house I need closer access to. The owner can then choose to contact me or not.

This house has since been sold to a new owner who has made some dramatic alterations and additions to the house. A new wing has been added on the left side, thereby negating the original historic plan and possibly affecting its historic registers status…I’m not sure about the latter but I was shocked to see what was done. The beautiful windows and the fenestration on that side of the house (and possibly the dormer windows? I don’t remember…) have been lost forever as a result. It’s really a shame to alter a house like this from its original form if it’s not necessary for preservation. The addition, in my opinion, is just ostentatious and unnecessary. If you’re going to purchase a house like this then it should be preserved as is. The house has been well cared for and its condition as of 2014 when I photographed it looked to be in fine order.

Unfortunately, this means that Lawrence has lost one of its very notable historic houses. I’m surprised the Historic Preservation Advisory Committee (HPAC) allowed the changes, but I think their concern and oversight is with the Route 206 corridor, the historic preservation zone. And legally, you can’t tell an owner what to do with their property.

I will drive by there and get a new photo of the alteration.

The Millstone Branch Railroad – Remnant of a Lost Era

Decay And Ruin As Process vs. Romantic Symbol

See a full listing of my posts by date 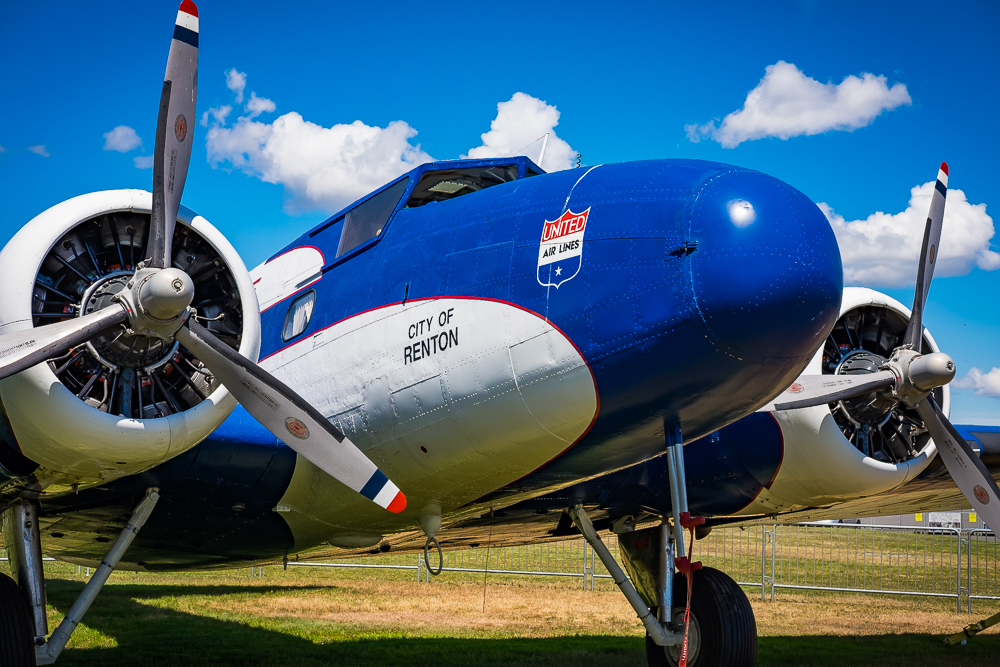